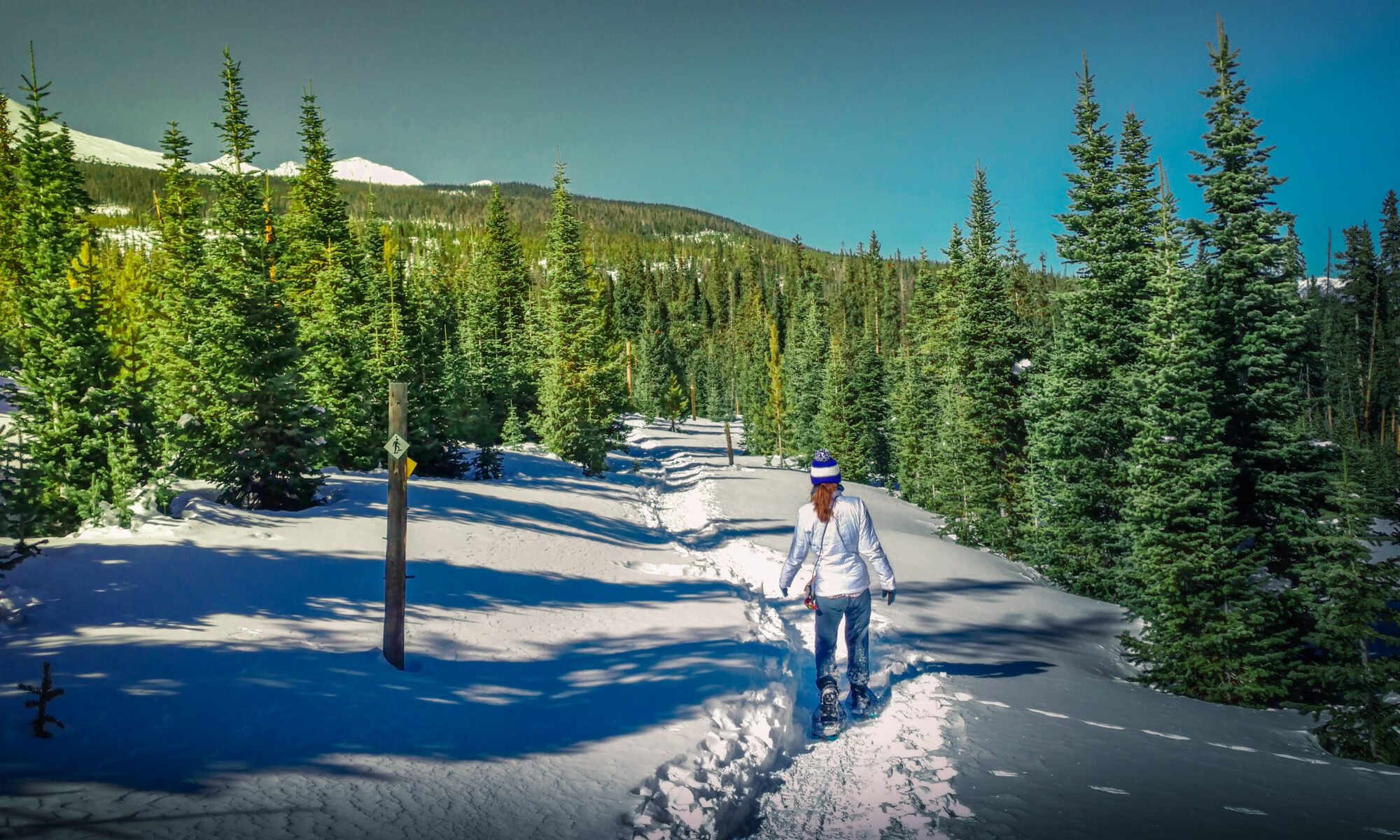 I’d never skied a day in my life, but who needs lessons, right?

After flailing backwards unintentionally for 100 yards and crashing in a spectacular yard sale (which is what they call it when all your stuff goes flying everywhere), I’m not even sure if lessons would have helped.

We’d made it to Breckenridge, Colorado, and this was our first trip together. It was my chance to impress Kat with my winter athletic prowess.

But I knew things were going south when I got off the ski lift and immediately plowed into a pine grove.

When I struggled to get out of said pine grove, I realized just how bad things were about the get.

Kat the show off

Kat expertly made her way to the bottom of “Trygve’s Platter,” one of Breck’s easier trails, and then turned and watched as I helplessly tried to pizza and french-fry the best I could down the mountain.

But gravity is a hell of a thing my friends, and no pizza skis could prevent my 220 pounds of human flesh and bones from hurtling down a sheet of ice at Mach 5.

Yard sale, yard sale … and yet another yard sale.

I may have made it down the hill faster if I had decided at the top to simply roll down it.

Skiing, it turned out, was definitely not my forte.

That’s where my newfound love of snowshoeing began.

Maybe if you tried snowboarding it would be—

Fact: I have giant feet and would probably have better luck shopping for shoes at a circus supply store.

So when I clamped into a pair of snowshoes at Breckenridge Nordic Center, my size fourteens suddenly felt as though they were dainty enough to fit into Cinderella’s glass slippers.

Um, you might consider keeping some of these thoughts private.

We checked the trail conditions (see below), grabbed a map and were on our way. It was easy to get the hang of the snow shoes — simply walk a little more bowlegged than usual. Since I’m already fairly bowlegged to begin with, I was an instant pro.

The trails were well maintained, the weather was strangely warm for a February day in Colorado, and despite seeing the occasional cross country skiier on an adjacent trail, we were completely alone. Paradise.

Back at the center, we’d been given the option to rent more rugged hiking boots along with our snow shoes. We politely declined, as we felt our footwear was ample.

That was a mistake.

Due to the unseasonable warmth that day, the snow was a little wet, and it didn’t take long to soak our non-waterproof boots. Honestly though, we were having such a blast we really didn’t mind. At least not until the sixth or seventh mile.

As the trail meanders through the wilderness, it crosses an equally manicured Nordic ski trail network, often with hilarious-sounding names like Gluteus Maximus and Gluteus Minimus.

It was near the intersection of the Engleman snowshoe trail and Guteus Maximus where something unexpected happened. A big black dog appeared from behind a stand of pine trees and bounded happily down the hill. His owner soon materialized on skis from the woods and made a quick descent. Too quick.

Right in front of us, the man wiped out hard. He stood up and laughed, brushing himself off. He said that didn’t usually happen and that he was a little embarrassed.

He told us where he was originally from and how much he loved Colorado and its seemingly endless supply of blue sky days. He wanted to know how far we were headed, and he told us we should check out Hallelujah Hut up the way.

We thanked him and we parted ways with pleasantries, his dog happy to be back to running beside his master.

We had hoped that Hallelujah Hut had bathrooms. When we found it, we met a few other snowshoers who were hanging out. Inside was a cozy-looking lodge with antique winter sports gear tacked to the walls, but no facilities were to be found. We quickly turned around to head back, but this was a situation that wasn’t going to wait.

To be gentlemanly, I’ll spare Kat the embarrassment of what happened when we were out of sight of the others. Let’s just say-

A true first for our relationship.

There was a party going on

After we dropped off our gear, we took a shuttle back to town where we discovered a Mardi Gras parade along the main drag. Exhausted and our feet cold and soaked, we couldn’t help ourselves but stick around and watch the unexpected spectacle in the middle of the day on a Tuesday.

Later, happy to be back at our cottage with dry feet, we snuggled for warmth and recounted our fun day as we sipped coffee and watched the sun set behind the mountains in this darling little town.

Skiing may not have been my thing, but I can’t wait to strap on a pair of snow shoes again — next time with waterproof boots.

Want to try snowshoeing yourself? After our rental and trail fees, we later realized we could have simply bought our own snowshoes for about the same price (but who wants to pack such a thing on vacation?). If you live in a snowy area like we do, give the Chinook Trekker Snowshoes a try. I think they’re the best bang for you buck.

PLEASE HELP US OUT!

If you enjoyed this free article on hikingillustrated.com, please consider
purchasing anything on Amazon via our affiliate link at no extra cost to you.

Purchase anything on Amazon

One Reply to “Snowshoeing In Breckenridge for the Skiing Challenged”